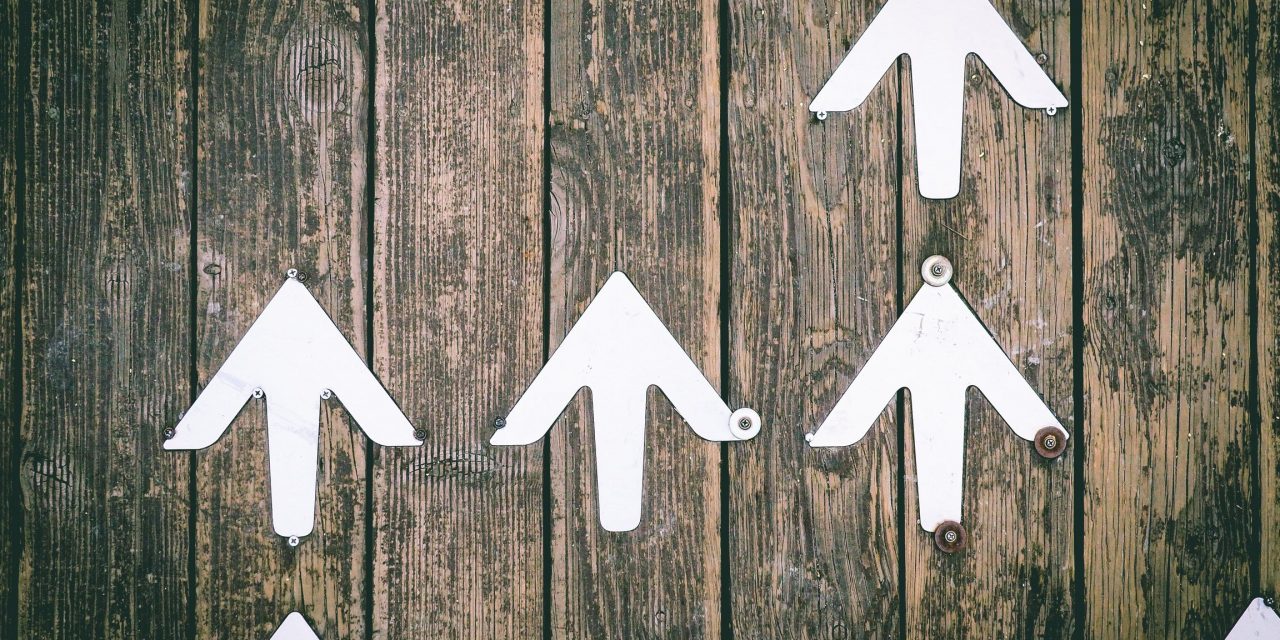 For a long time personality profiling has been recognized as a valuable way of evaluating character traits.  Grouping individuals by main characteristics and labeling them as being a specific type seemed to be ok for a long time and is even now done by a lot of practitioners. However, do we like to  be seen as a type or are we proud of being the individuals we are? Ive seen a good numbr of people opposing the type labeling and using it as an excuse not to accept the outcome of the personality profiling they went through. Remarks like that might be valid for the type, but I am different were not uncommon.

And actually I couldnt agree more. All individuals on this planet are unique human beings and have there own specific psychological make up. Naturally, groups of people do share common traits but the interesting part is the parts where they differ.

Valuing the diversity is something we need to learn to appreciate. Based on measured characteristics we do find opposite elements represented in individuals. For example the statement that one is extraverted or introverted is not necessarily true. Based on the situation both traits could be present and even equally strong represented. Older psychometric tools such as the ones based on DISC often only measure one side of the trait and sometimes calculate or make an assumption regarding the possible opposite characteristic.

These days we dont need to do a lot of guesswork, we can simply measure traits in people and do that for both ends of the polarity.

A little explanation regarding the last two sentences:

When one needs to select between two choices which are both applicable or unapplicable while filling a questionnaire, obviously the choice becomes inaccurate which reflects on  the end result.

Measuring personality traits doesnt measure ability! The fact that somebody demonstrates to be low on specific traits which a company deems to be needed for a job doesnt mean that the individual wouldnt be able to use those traits to the desired level when needed. Stereo-typing is dangerous. Dont assume that jobs that we often see as extroverted, such as sales positions and being an actor, cannot be very succesfully performed by even extemely introverted individuals.

It is great to use tools, but working with people is different than hammering a nail in the wall. A nail we destroy can easliy be replaced, causing damage to people is something we should avoid at any price.

Diversity of personalities creates better opportunities to achieve great outcomes. Since different personalities bring different strengths to the playing field we ensure ourselves of a better position to cope with different challenges.

The world has been created and offers a wide collection of diversity, we just need to capitalize on it in a more constructive manner. 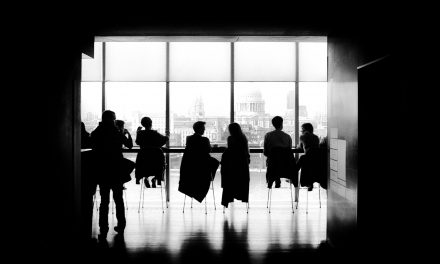 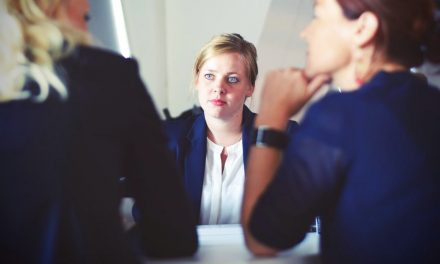 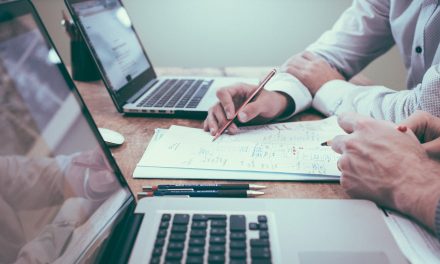